Roger Willemsen lived in Bangkok for about three months, leaving his apartment at 6:00 PM every evening and returning at dawn. During the nights he roamed the city together with the photographer Ralf Tooten, who lives in Bangkok, touring not only night clubs, karaoke bars, soaplands and massage salons, but also visiting kick-boxing studios, fortune tellers,
night markets and temples, an aura photographer, a tattoo artist, a fashion show, the amulet market, the foreign workers’ job fair, the street cinemas.

He ate with insect dealers, discovered where the elephants sleep, visited construction workers at their building sites, played bil-liards with ladyboys, made offerings at the Penis Shrine, rode with an ambulance to an accident scene, had an operation at night in Bangkok’s largest hospital, hung around train stations and in the little hotels in Chinatown, camped with demonstrators, gained access to both exclusive clubs and gamblers in social welfare housing projects.

Film noir is a cinematic term used primarily to describe stylish Hollywood crime dramas, particularly those that emphasize moral ambiguity and sexual motivation. Hollywood’s classic film noir period is generally regarded as stretching from the early 1940s to the late 1950s. Film noir of this era is associated with a low-key black-and-white visual style that has roots in German Expressionist cinematography, while many of the prototypical stories and much of the attitude of classic noir derive from the hardboiled school of crime fiction that emerged in the United States during the Depression. 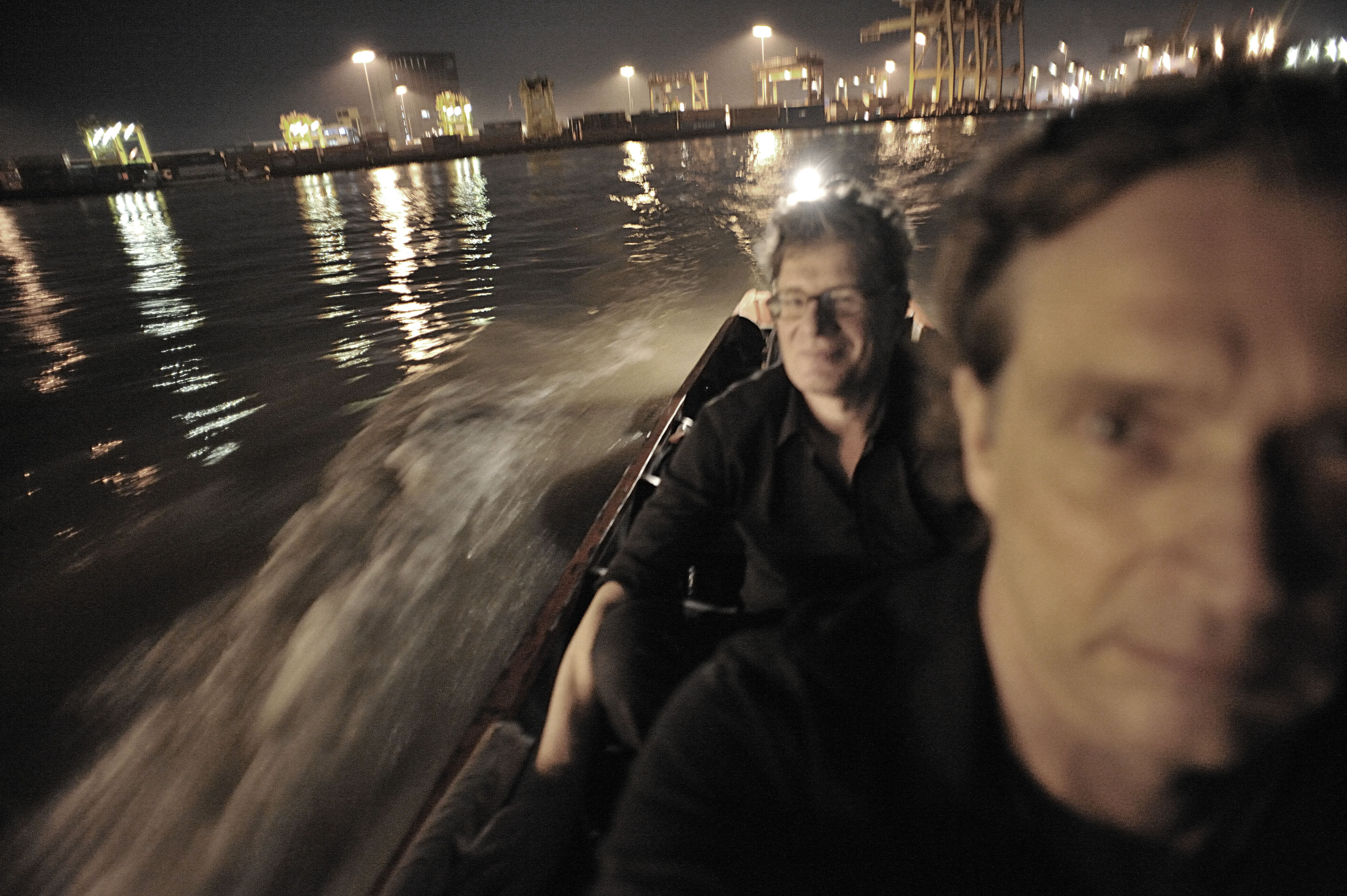 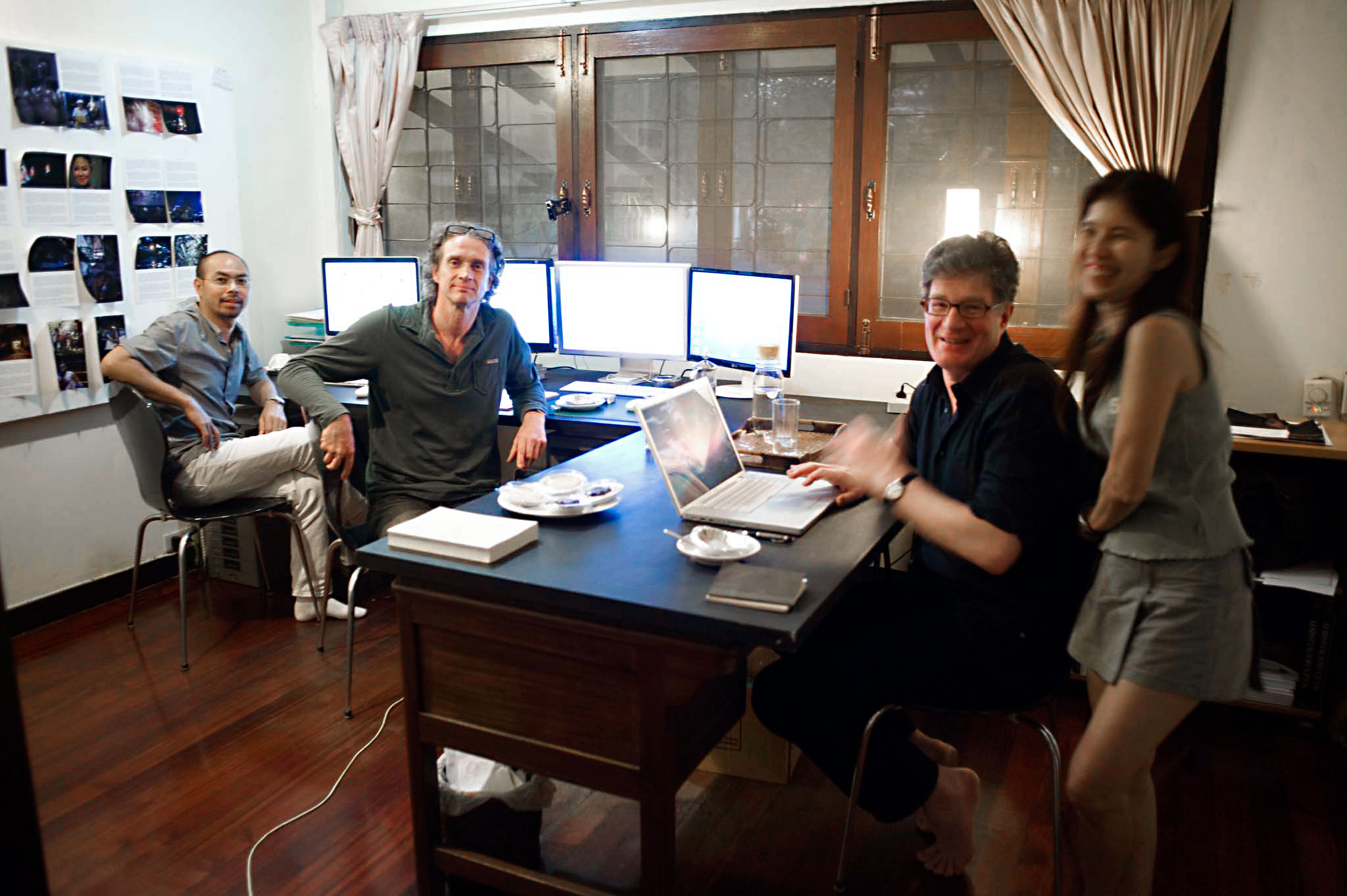 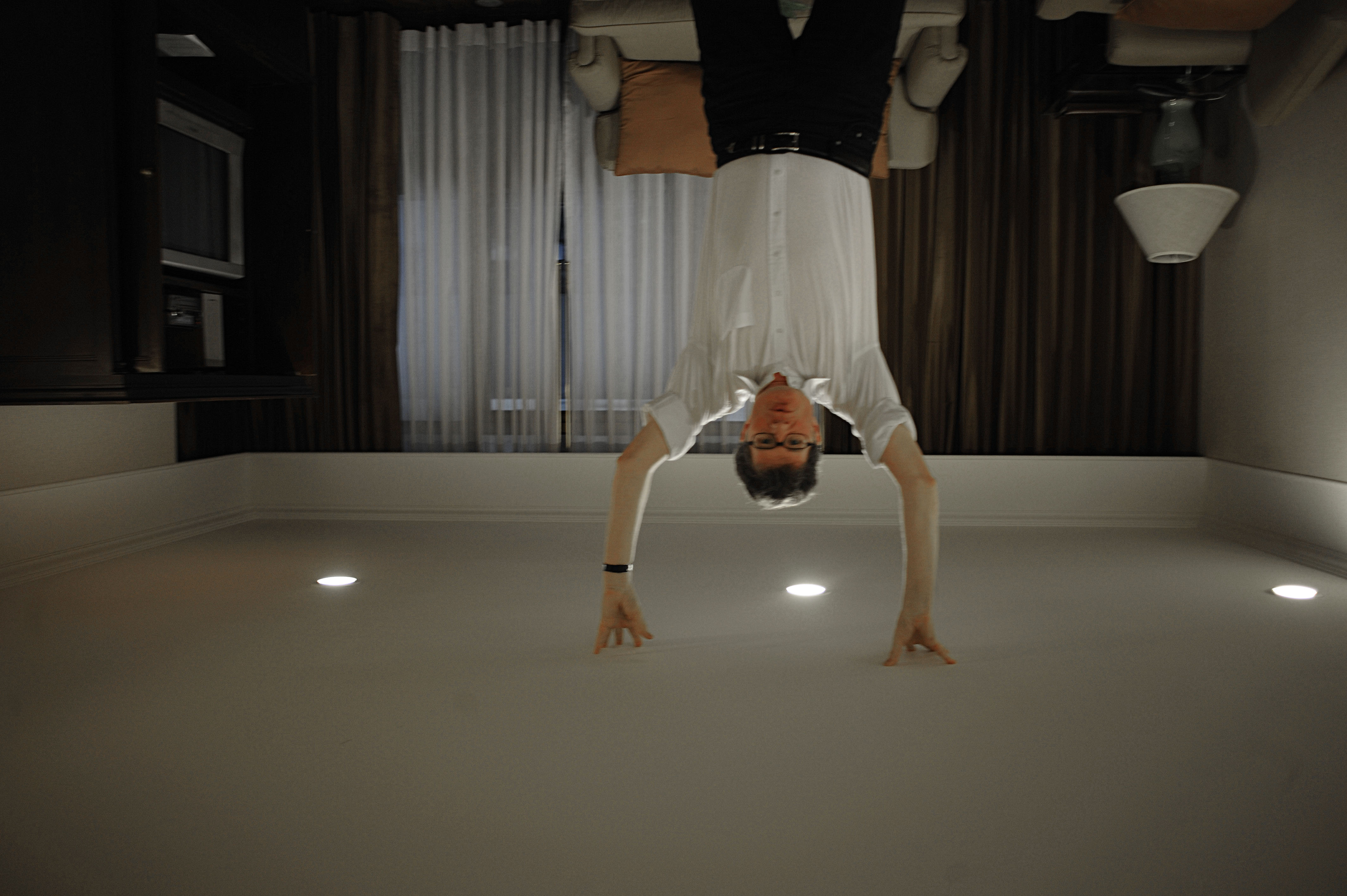 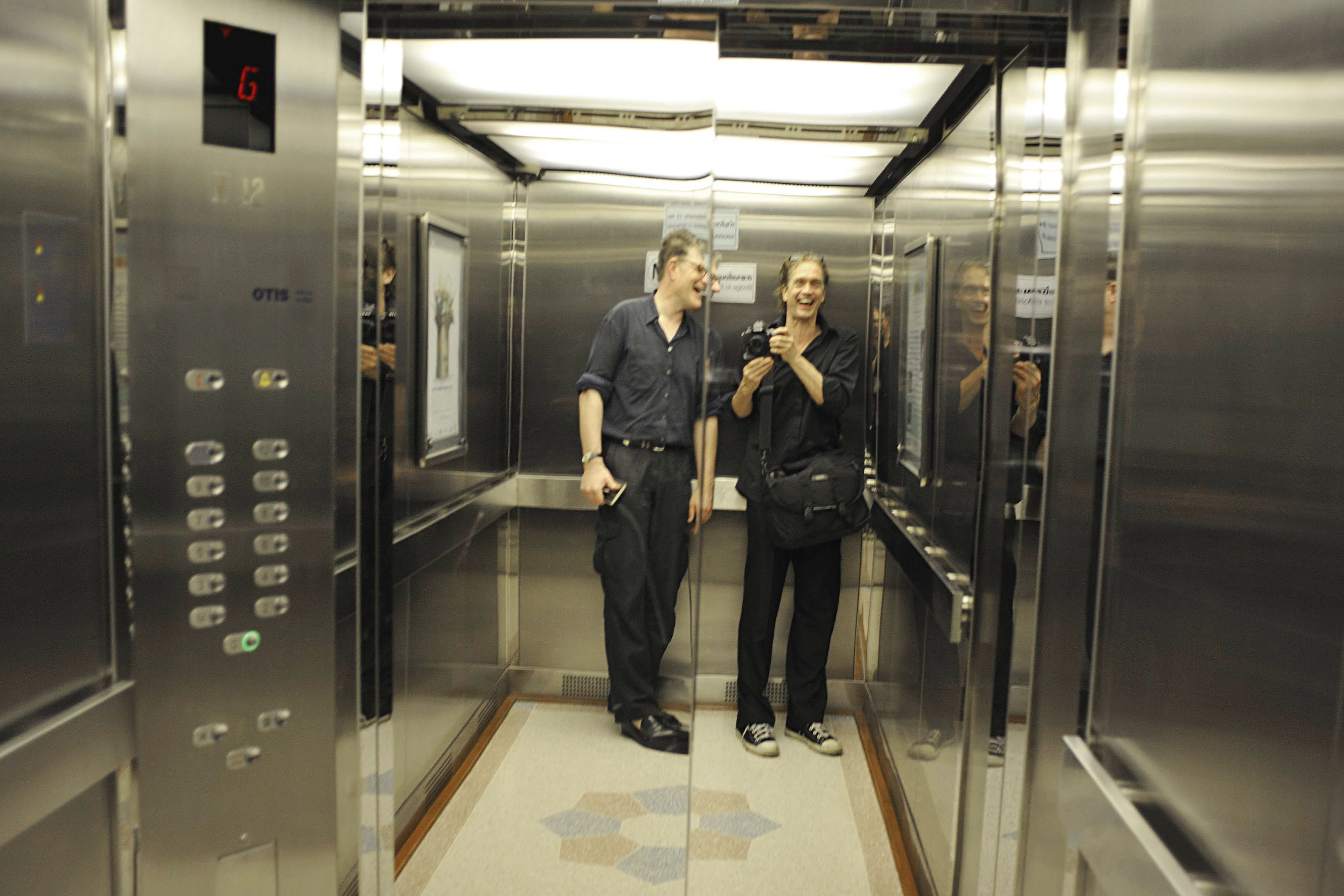 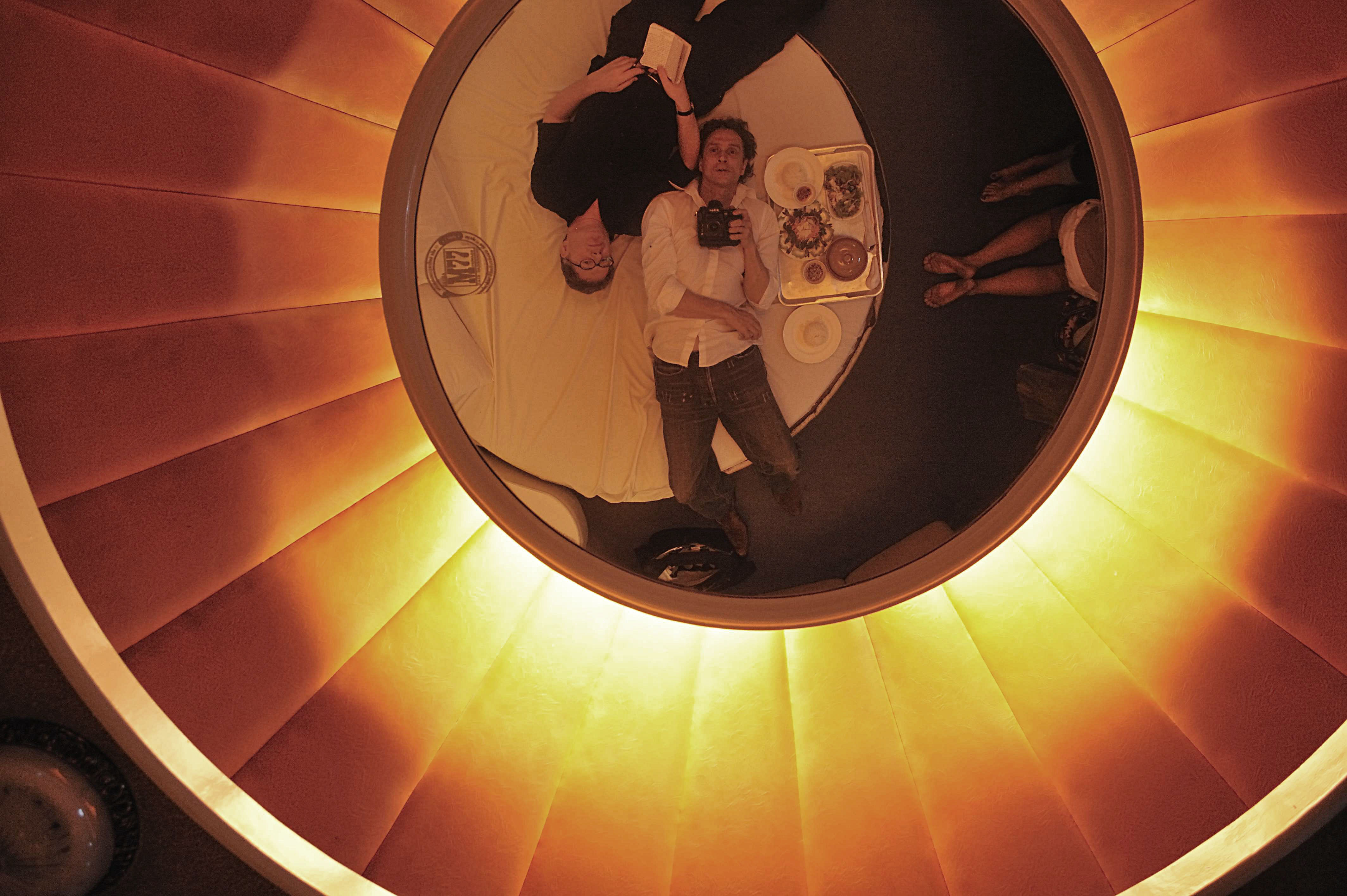 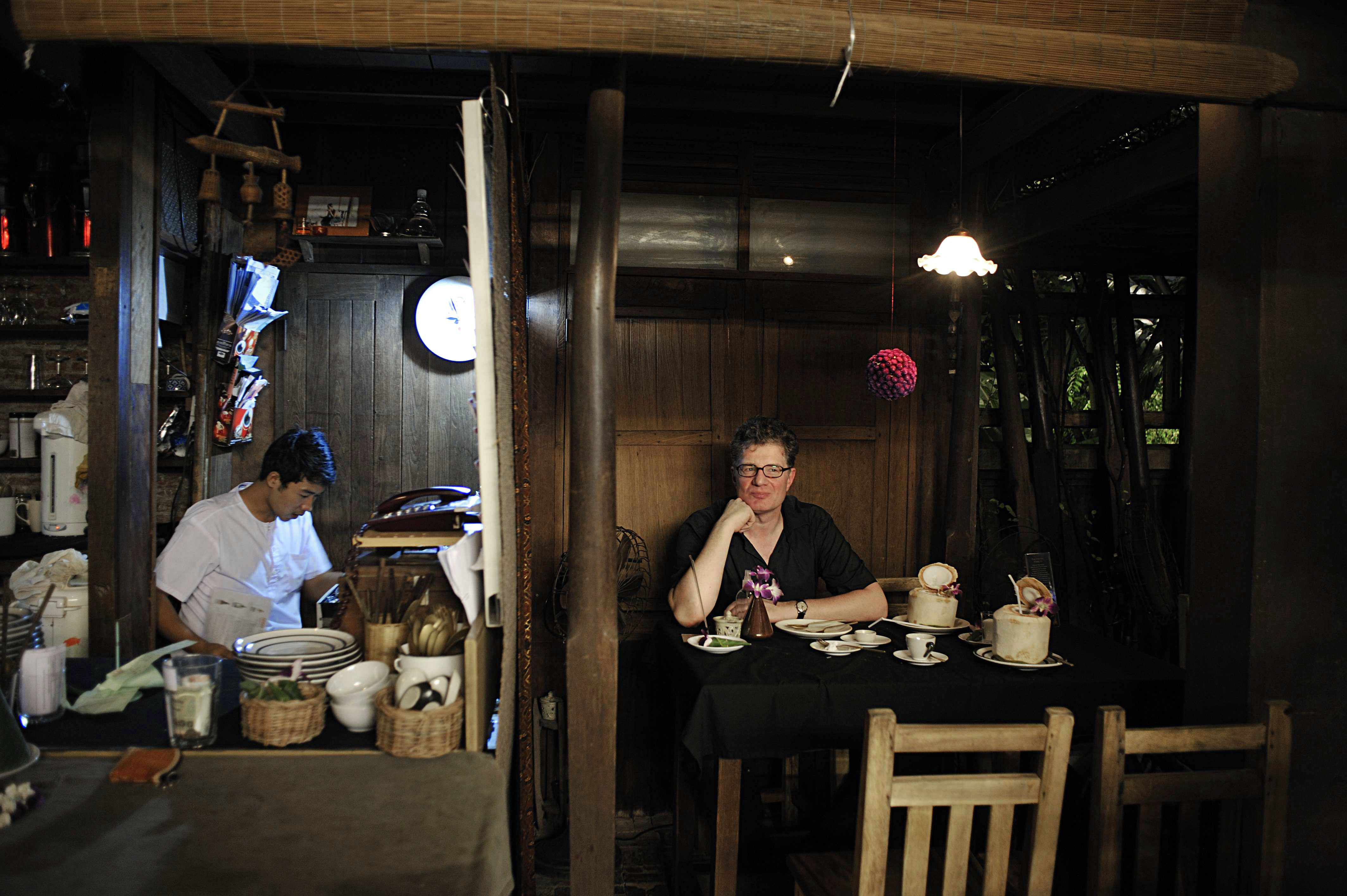